Part 4 – Group Journey One and the Same – Wednesday, June 17 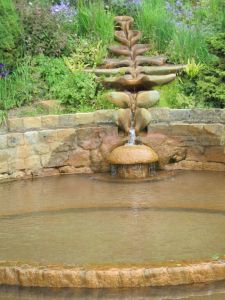 Today we visited Chalice Wells in Glastonbury early in the morning at 10 o’clock still very quiet and silent.
We started at the Viscus Pisces via an activation, alignment and integration together with Tzolkin Sun Signs or Galactic Signatures chosen intuitively, Gem Essences, Crystal Skulls and Crystals, the Sounds of Sacred Tibetan Singing Bowls, Chakra chimes, Planetary Chimes and Tuning Forks. At the end we were toning until we were called into silence.

From here everyone followed guidance in silence and contemplation. 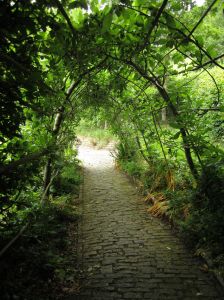 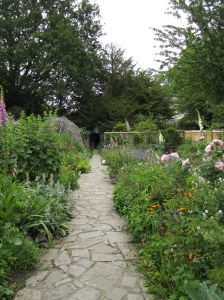 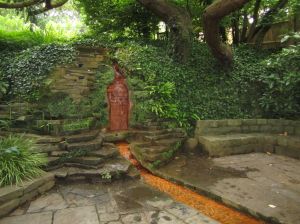 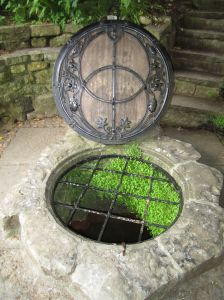 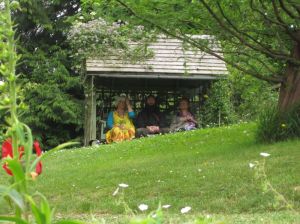 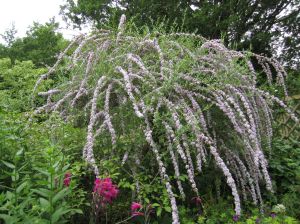 Unfortunately the White Springs were not open for entrance. 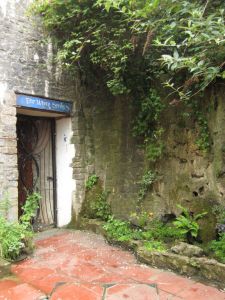 Intention: “The Silent Abundance of Vision”
From the Eastern supportive Sacred Fire of the Cosmic Seeding of Growth and Development.
To the Northern Higher Self Sacred Waters of dream messages of abundance and intuition via Silence.
Moving to the Western challenge, strengthening and opportunity via the Sacred Earth peeling off the old skin like a snake or serpent to renew the Life Force of the Instinct of Body Wisdom.
To the Southern hidden power of the Sacred Spirit Breath of equalizing via death or releasing to be in the neutrality which facilitates bridging and connection; the intimate exchange with the spirit of ancestor.
Inwardly to the center, grounding and anchoring the Sacred Waters of an expansive scope; a grand planetary perspective seeing with a broad and objective view in the now and going beyond.

Part 5 – Group Journey One and the Same – Wells and Avebury