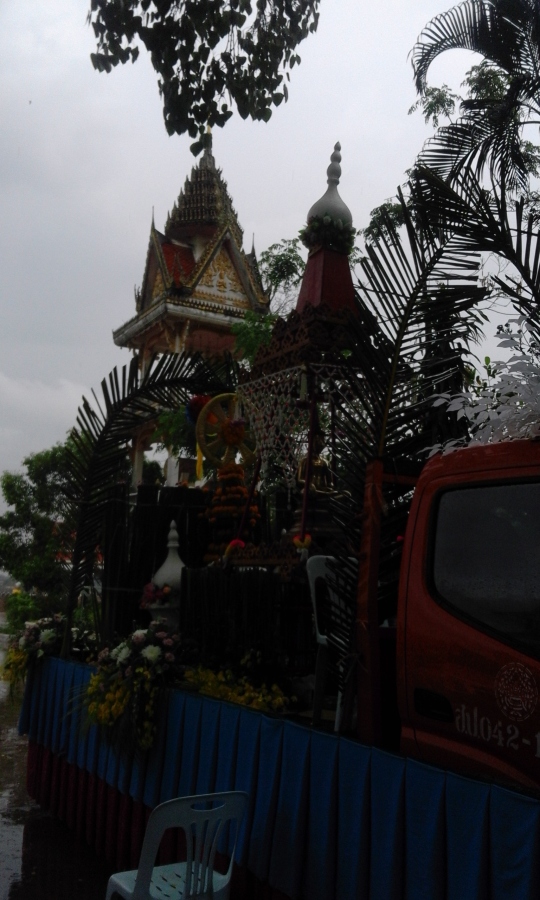 Above is a photograph taken by me of the parade wagon of Wat Po Chai this year. It is a little dark seeing that it was pouring rain and thunder at that moment in the now.

Song Kran, or the water festival, is Thai new year, which, just to confuse everybody, takes place from the 12th to the 15th of April. It’s the wild hot season celebration, when everything and everyone gets drenched in water and often plastered in flour too! For four solid days, there are never ending water gun battles in the streets… In the old days Song Kran used to move from year to year with the Thai Buddhist calendar, then in the time of His Majesty King Chulalongkorn it became fixed on the 13th of April, when the days & months were brought in line with the Western calendar.

As this is the hottest time of the year, it is also the dustiest, and so it was deemed that all Buddha images should be taken out of the Bot (Chapel) and washed and cleaned. Today the images are paraded round the streets so that everyone can have a chance to throw some water over even the most sacred… like Luang Pho Phra Sai, with his head of solid gold.

Woke up this morning at 7 a.m. bright and fresh. After breakfast, I decided to take a walk along the boulevard of the Mekong River to the Friendship Bridge in Nong Khai.

The first thing that called was the freshness of the garden at Mut Mee Guest House, http://www.mutmee.com

Than the passion of the mineral kingdom called to greet this day.

What do you see here?

I heard some thunder along the way via the Mekong River boulevard and just before I reached the Friendship Bridge the rain poured down quite heavily. By that open space, I had reached the Wat Po Chai. 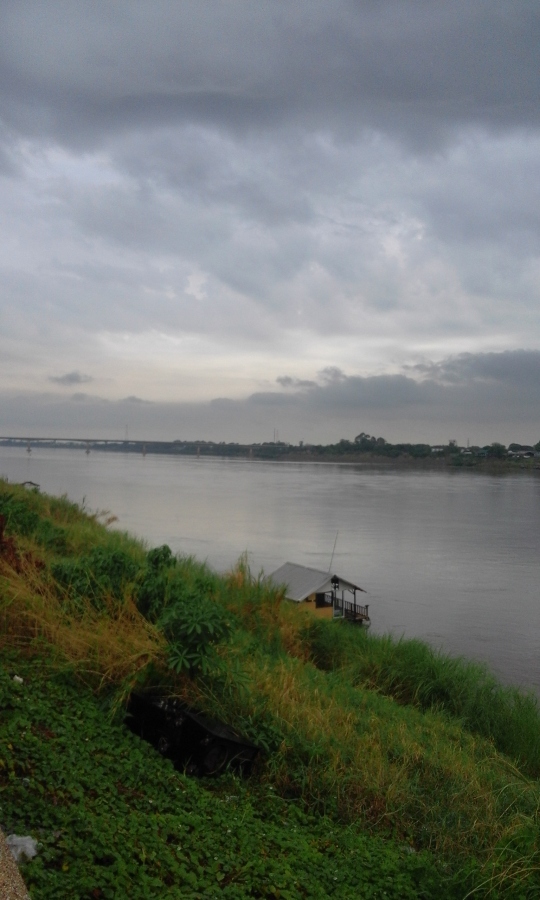 I was allowed by the monks to stand in the entrance of the monastery and spend some time there until the rain became lighter. 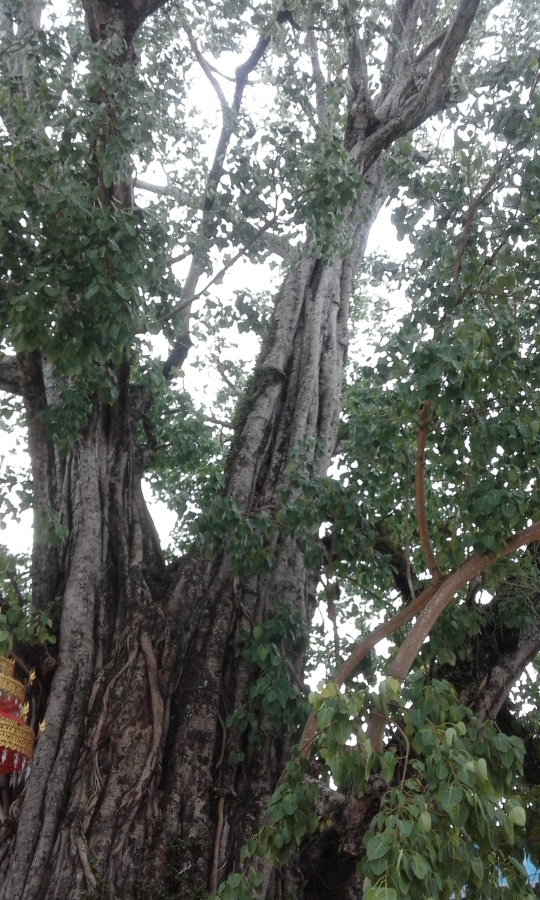 Luang Phor Phra Sai is one of a set of tripets that were cast in Laos during the Lane Xang era.  The statues were named after three princesses of the kingdom: Phra Sai, Phra Serm and Phra Suk.  In the late 18th century, they were moved to Vientiane and after the city was sacked, they were taken by the Thais.  The three statues were put on rafts and while crossing the Ngum River, the raft holding Phra Suk sank during a storm.  The statue remains on the bottom of the river today at a very violent part of the river called Wern Suk.  The two remaining statues made it across and Phra Serm was enshrined in Wat Pho Chai while Phra Sai was sent to Wat Pradit Thammakhun, both in Nong Khai. During the reign of Rama IV, the Thais tried to move both statues to Bangkok.  Phra Serm made it to Wat Patum Wanaram in Bangok but Phra Sai had ideas of its own.  When the cart it was on passed Wat Pho Chai, Phra Sai stopped and would not move.  They used elephants to try to move it, but still it would not budge.  Eventually, the governor said a prayer and invited the statue to remain at Wat Pho Chai, as it seemed that it had chosen its new home.  The statue was then put in the temple and has stayed there ever since.  Looking into the eyes of the golden headed statue, you can believe it has a mind of its own and a bright intelligence to go with it.  The utsanit (fiery hairpin) is encrusted with rubies and represents the brilliant wit of the Buddha.

Lying on your bed under a mosquito net in the old guest house, you can help but feel you have been in a place of magic for the past day.  Nong Khai has given you much to question about your sense of reality.  Things that you would normally dismiss as hokum have been presented to you as fact.  Maybe there is more to things than meets the eye.  Perhaps the supernatural powers of Buddha statues and holy-men exist here.  Regardless of the truth, it is easy to believe the fervent candour of the locals.  Maybe the nāgas do spit fire into the air.

This is said to be the most popular temple in all of Thailand due to the Luang Phor Phra Sai Buddha statue. It is instead a beautiful statue. Just as striking is the murals depicting the story of how the statue came to be placed in the temple.
The temple and surrounding monastery are just as beautifully decorated in Laotian style ad befitting such an important temple.

I would advise you to take a look at the below mentioned videos.

Here an impression of later in the afternoon.

Seeing I am also well connected with the Tzolkin Mayan Calendar being the Galactic Soul Pathway at this moment of my life Red Wave 17. Sun Sign or Galactic Signature KIN 221 – Imix, Red Cosmic Dragon.

Universalizing via working together in service to explore, share and give expression to insights in openness and love. 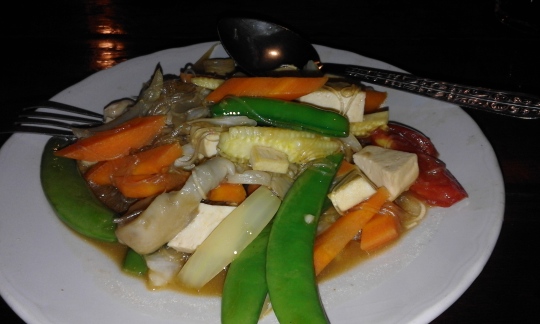 The transformational catalyzing Tzolkin Galactic Return of the Year