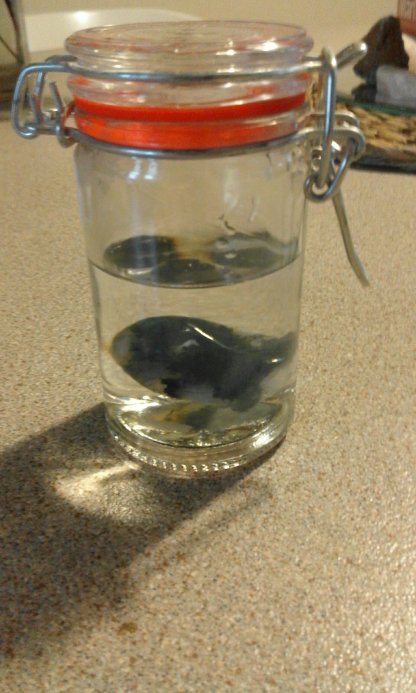 Moss agate is a stone for everyone. The energies are modest but beneficial. It has a stabilizing and grounding effect. The energy of this stone ensures that body, mind and soul are brought to their natural balance so that you can experience more peace at all levels. Moss agate helps you recover after illness and to come back to yourself after a period of emotional unrest. Moss agate works well against anxiety and stress. Moss agate helps you at a point where you want to take a new direction or make a new start. The stone helps if you feel stuck, overloaded and want to let go of deep-set fears, blockages and obstacles. It makes optimistic, gives hope, confidence, inspiration, self-esteem and self-confidence and attracts abundance.

Moss Agate enhances the acuity of the senses and neuronal activity. It helps eliminate depressed feelings caused by left right brain imbalance and stimulates mental function by improving concentration, perception and analytical abilities. Moss Agate is anti-inflammatory and helps treat infections and swelling, colds and flu, and lowers fever. It is useful for long-term illness and recovery, boosting the immune system, and is thought to prevent hypoglycemia and dehydration.

Moss Agate is helpful to the circulatory system, regulating pulse and other heartbeat irregularities. It cures bussing in the ears. Wearing an Moss Agate in the middle of the chest strengthens the cardiac muscle, and heals emotional disharmony. Moss Agate stimulates: the digestive system, relieves gastritis, and aids in the elimination of toxins from the body. Agate may also reduce the symptoms of epilepsy, and for some people guards against sleepwalking.

As an elixir applied to the skin, Moss Agate treats fungal and skin infections and irritations.

Use of Elixir: Once a day a glass of mineral water containing 3 drops of Moss Agate.

Moss Agate and astrology: Moss Agate has a good connection with the constellation Aries, Aquarius and Pisces.

Moss Agate and the chakras: The energetic basic charge of Moss Agate is: purification and building up your energetic layers. Moss Agate has the best connections with the solar plexus, third eye and thymus chakra.

Affirmation: I know that I am a part of All what is.