Archive for the ‘Iquitos’ Category

Saturday, June 17, 2017 – Journey within Peru – Flight from Cuzco to Lima and Lima to Iquitos.

Saturday, June 17 – Flight from Cuzco to Lima followed by flight Lima to Iquitos.

We all got up early to go to the Airport of Cuzco. From Lima Airport to fly to Iquitos and stay overnight there.

Iquitos is a very busy traffic town with many people as well. Most people travel within the city via bus, motorcycle, or the ubiquitous auto rickshaw (mototaxi, motocarro or motocar). This is a modified motorcycle with a cabin behind supported by two wheels, seating up to three persons. Transportation to nearby towns often requires a river trip via pequepeque, a small public motorized boat. With a small group of ladies we went into town to explore do some shopping at a supermarket and had dinner there. Quite a experience. The Hotel had many lovely pieces of Art on the walls as well. We shared a room with the three of us.

See below for more information.

KIN 25 Red Crystal Serpent, Light code 25:12:19 Crystal Rabbit Moon of Cooperation to discover, share and give expression to insights in openness and love within the Instinct of Life Force. Together with the Natural Supportive flow of the Inner Shaman with its magic and Timelessness as we move onwards in the spiral to navigate the evolution of synchronicity in trusting our steps on the passageway. 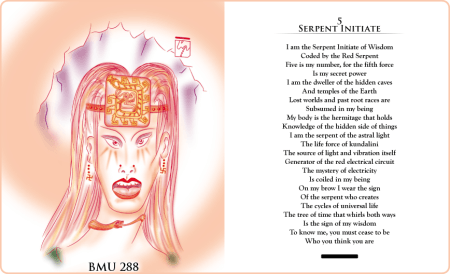 Iquitos, also known as Iquitos City, is the capital city of _Peru’s Maynas Province and Loreto Region. The largest metropolis in the Peruvian Amazon, east of the Andes, it is the sixth most populous city of Peru. 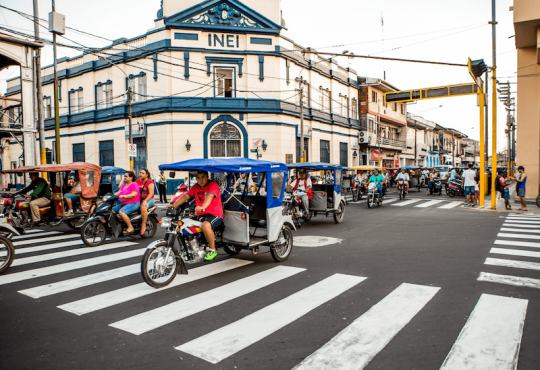 It is known as the “capital of the Peruvian Amazon.” The city is located in the Great Plains of the Amazon Basin, fed by the Amazon, Nanay and Itaya rivers. Overall, it constitutes the Iquitos metropolitan area, a conurbation of 471,993 inhabitants consisting of four districts: Iquitos, Punchana, Belen and San Juan Bautista. It is the largest city in the world that cannot be reached by road – it is accessible only by river and air.

The area was long inhabited by indigenous peoples. The founding date of the European city is uncertain. Spanish historical documents state that it was set up around 1757 as a Spanish Jesuit reduction by the banks of the Nanay River. The Jesuits gathered local Napeano (Yameo) and Iquito natives to live here, and they named it San Pablo de Napeanos.

In the late 19th century, the city became the center of export of rubber production from the Amazon Basin and was the headquarters of the Peruvian Amazon Company. The rubber boom attracted thousands of European traders and workers, some of whom amassed wealth with the high-volume production, processing and trade in rubber. The city’s economy was highly dependent on PAC, controlled in the nation by Peruvian businessman Juan Luis Arana.

The operations of PAC’s forces in the Basin, who kept indigenous workers in near slavery conditions through use of force and harsh treatment, was investigated by Roger Casement, the British consul-general in Peru. He had investigated labor conditions for natives in the Congo Free State when it was under King Leopold’s control, reporting on the abuse of thousands of workers. His 1913 exposure of abuses of Peruvian workers caused a reaction against the company among the several British members of its board and many stockholders. The company struggled financially and lost backing in the UK. In addition, rubber seedlings had been smuggled out of the country and cultivated on plantations in Southeast Asia. As the plants matured, the competition undercut prices of the Peruvian product. With the decline of the rubber industry, many workers and merchants left Iquitos.

As one of the leading cities, along with Manaus, in the huge Amazon rubber boom (1880-1914), Iquitos was influenced by the numerous Europeans who flocked to it. Architecture and cultural institutions established during this period expressed their own traditions. An opera house and Jewish cemetery were among the institutions established.

Later in the 20th century, the city and region diversified its economy. The region exported timber, fish and their products, oil, minerals, and agricultural crops. It also derives considerable revenue from tourism and related crafts, as well as bakery, and carbonated drinks and beer. By 1999, the city had consolidated its four municipalities.

The architecture and historical treasures reflect the colonial and early 20th-century European period, attracting an increased tourist trade in the 21st century. In addition it is a center of ecological tourism. It has become a major cosmopolitan city with strong roots in the Amazon, featuring a complex history and cuisine, Amazonian landscapes, nightlife, and a growing cultural movement.

In 2012, 250,000 visitors were recorded. Many have been attracted since the Amazon rainforest was ranked as one of the Seven Natural Wonders of the World. Iquitos inaugurated international flights to the main hub of Panama City in 2012, with shared destinations with Miami and Cancun. Its international airport is expected to become one of six international air centers of Peru. The city was ranked as sixth on the list of “10 leading cities in 2011” of the Lonely Planet guidebook.

The Historic Center of Iquitos has several structures that have been designated as part of the Cultural Heritage of the Nation: the Cathedral of Iquitos, the Iron House, the Old Hotel Palace, Cohen House, and more than 70 other buildings. Other landmarks are the Plaza de Armas; Jiron Prospero, an avenue that is the site of several shopping and historical areas; and the lively neighborhood of Belén, often dubbed the “Amazon Venice” for its many waterways. The city is also home to the Amazon Library, one of the two most important in Latin America.