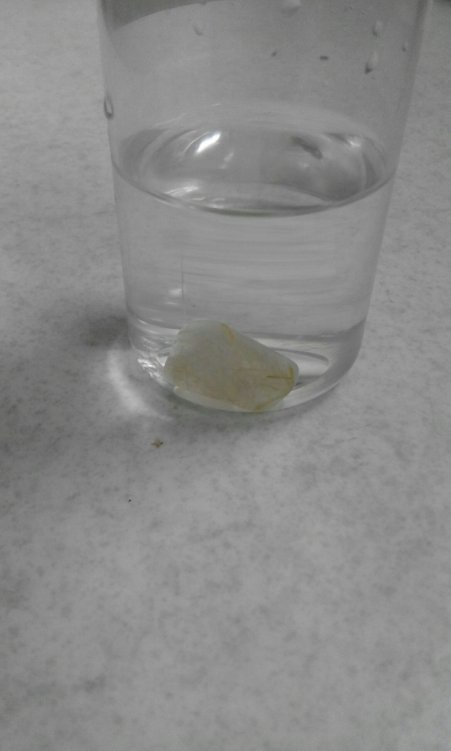 Rutile quartz is characterized by the fact that various oppositions are united in her, which apparently do not coexist: light and heavy, superficial and deep. Yet all these properties are united in this stone and that is possible thanks to the combination of the penetrating rutile (titanium) with the rock crystal in this stone. This makes it possible for this stone to intervene deeply with clients with a melancholy nature or psychological problems.

Usage: Once a day a glass of mineral water containing 3 drops of rutile quartz mixer is enough to deeply intervene in the melancholy nature or psychological problems of your client. When administered as an elixir, rutile quartz also increases the body’s defense power. The immune system is cleansed and detoxified by the rutile quartz mixer.

General information: In signature theory you could recognize the involvement between respiratory tract and rutile quartz by drawing a comparison between the cilia of our airways and the vena tarts of the rutile quartz. In the literature on the healing power of stones, the rutile quartz is almost unanimously described as having a positive effect on all kinds of respiratory diseases. For example, cough, asthma and bronchitis can be tackled successfully with the rutile quartz.

Rutile quartz and the auras: Rutilated quartz works on the aura layers that surround mankind. The aura is connected to the chakra points. The layers of the aura are like a shell around our physical (gross) body.

What exactly does the rutilated quarts do in these layers?

During a lifetime, many emotions, physical imbalances and mental problems are trapped in our aura layers. With rutile quartz, you can do a cleaning layout/elixir for this. This stone can temporarily merge all energetic layers of the aura into a wholeness. As a result, fixed patterns can be rediscovered to their natural path through the aura layers and thus new energy is released.

The experience therapy teaches that people who undergo a gemstone layout/ elixir with rutile quartz, often first get the feeling that they become heavy and then feel that a burden is taken away from them.

Affirmation: I now see clearly through the illusion of the past.

You can order this elixir via the form or via a mail to charren@kpnplanet.nl.