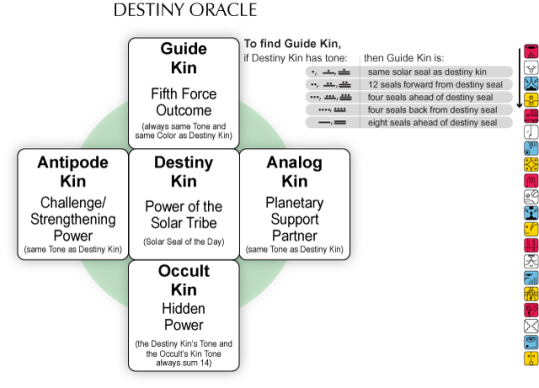 Breathing and the Musical Spiral Movement of Caban, Red Earth